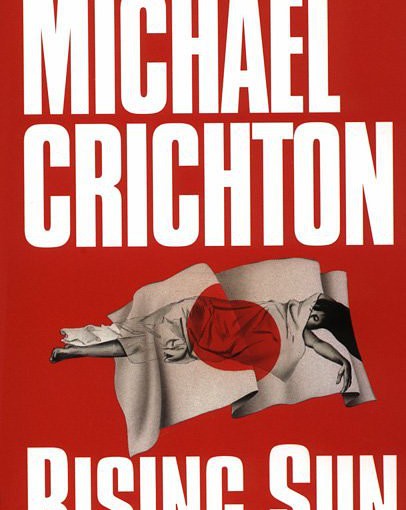 Well well. I finished reading this book on 13th December 2013. I mean, the second reading. First time I had read this book was back in 2003. It was just arrived in the library in my village. Firstly released in Bulgarian language, with tempting book cover – tempting for people like me, who loves to read criminal books. I was just in that time, in which I was started to read criminal books and I wanted to read all the books I find. And I was in that moment, in which I wanted to read more books about Japan, so I decided that this is a suitable decision. And it was. I can’t remember what was my impression back then, but I surely liked it.

Ten years later I saw the book in the bookshelf in the school’s library. I was wondering what to read and I saw it, then suddenly decided to reread it. First thing’s first – I was finally understanding what the Japanese sentences meant. Because, to be honest, the person translating the book into Bulgarian probably had no idea how to translate Japanese. Japanese phrases was translated not good, at all. But I understood everything.

This is one of the best criminal books I had ever read. It’s awesome. The story is presented in a very interesting way, which makes you to want to read page after page. Seeing the point of view of the American people about Japanese people and Japan, back in 1992 – it was very interesting. Some things about Japan are still true, some things has changes since then, some thing I can never understand. You can learn a lot about Japanese pride, and investigations.

I recommend this book for sure, so if you love criminals – this is your book! Give it a shot!