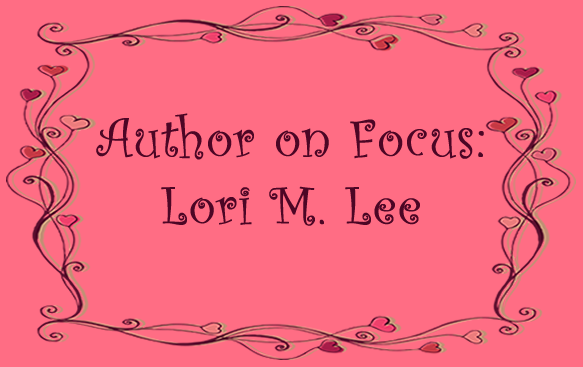 Lori was born in the mountains of Laos where her family relocated to a Thailand refugee camp for a few years and then moved permanently to the United States when she was three. She can’t remember any of it, and uses this excuse to insist she was raised by invisible flying unicorns. Like thestrals but less morbid.

She’s been writing since the third grade although quality has hopefully improved. Her first novel was a Mary Sue fantasy romance she wrote when she was a preteen. It contained many things preteens probably should not have been writing about. She blames her older sisters.

Other (random or otherwise) things about Lori:

• She doesn’t know her real birth date. Her legal one was given to her in the refugee camp. Apparently, the mountain villages don’t keep birth records. This means she is allowed to lie about her age. *cheers*

• She has two older sisters who embody the words fierce and fabulous.

• She is married to a social worker who fancies himself a comedian. She has no idea how this happened.

• She has a degree in Creative Writing.

• She loves unicorns. In the Zombies vs. Unicorns debate, unicorns obviously prevail.

• Her favorite category to read and write is Young Adult. Some might tell you it’s because she is mentally ten, but do not listen to them. Ten is obviously Middle Grade. If anything, she’s mentally fifteen.

• She has dreamed about being an author since she was eight.

Gates of Thread and Stone is her debut novel and is available now from Skyscape.