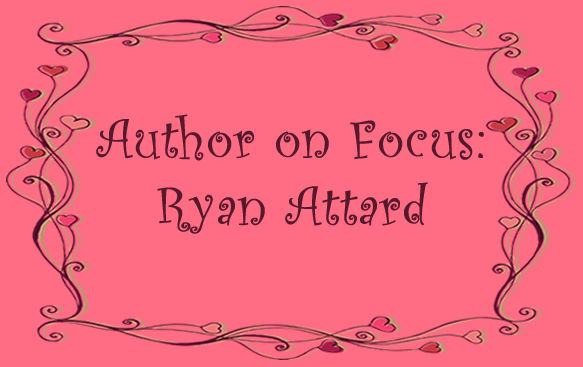 The author about himself:

Ryan is a writer and a podcaster.

He’s the author of the Legacy series and the Pandora Chronicles, simultaneously writing in the Urban Fantasy and the sci-fi/ adventure thriller genres.

His third series, Evil Plan Inc., will be coming out soon.

Ryan is also the sole host of The Lurking Voice podcast, where he are talking about books and movies – although in reality this is merely an excuse to play 70’s classic rock and do silly voices that would otherwise have him detained in a mental facility.

He’s also willing to admit that he wanted to write his own bio just so that he could refer to himself in the third person.

So if you’re at all interested in epic writing, with pulse pounding action, bizarre monsters, super powers and an array of (dick) jokes, this is the place to be.