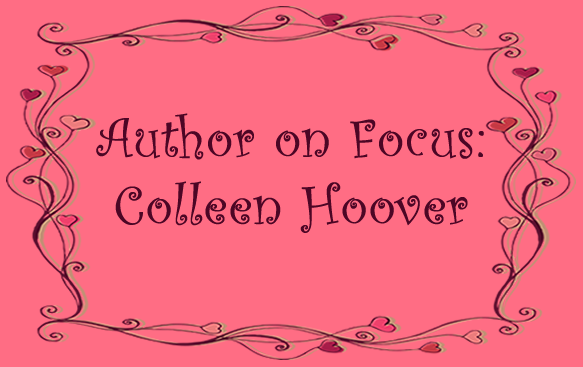 Colleen Hoover was born December 11, 1979 in Sulphur Springs, TX, to Vannoy Fite and Eddie Fennell. She grew up in Saltillo, TX, and graduated from Saltillo High School in 1998. In 2000, she married Heath Hoover, with whom she now has three sons and a pig named Sailor. Hoover graduated from Texas A&M-Commerce with a degree in Social Work. She worked various social work and teaching jobs until she began her writing career.

In November 2011, Colleen began writing her first novel, Slammed, with no intentions of getting published. She was inspired by a lyric, “decide what to be and go be it”, from an Avett Brothers song, “Head Full of Doubt/Road Full of Promise”. Because of this, she incorporated Avett Brothers lyrics throughout the story. After a few months, her novel was reviewed and given 5 stars by major book blogger, Maryse Black. After that, sales rapidly increased, and Slammed and its sequel, Point of Retreat, both made the New York Times Best Seller list.